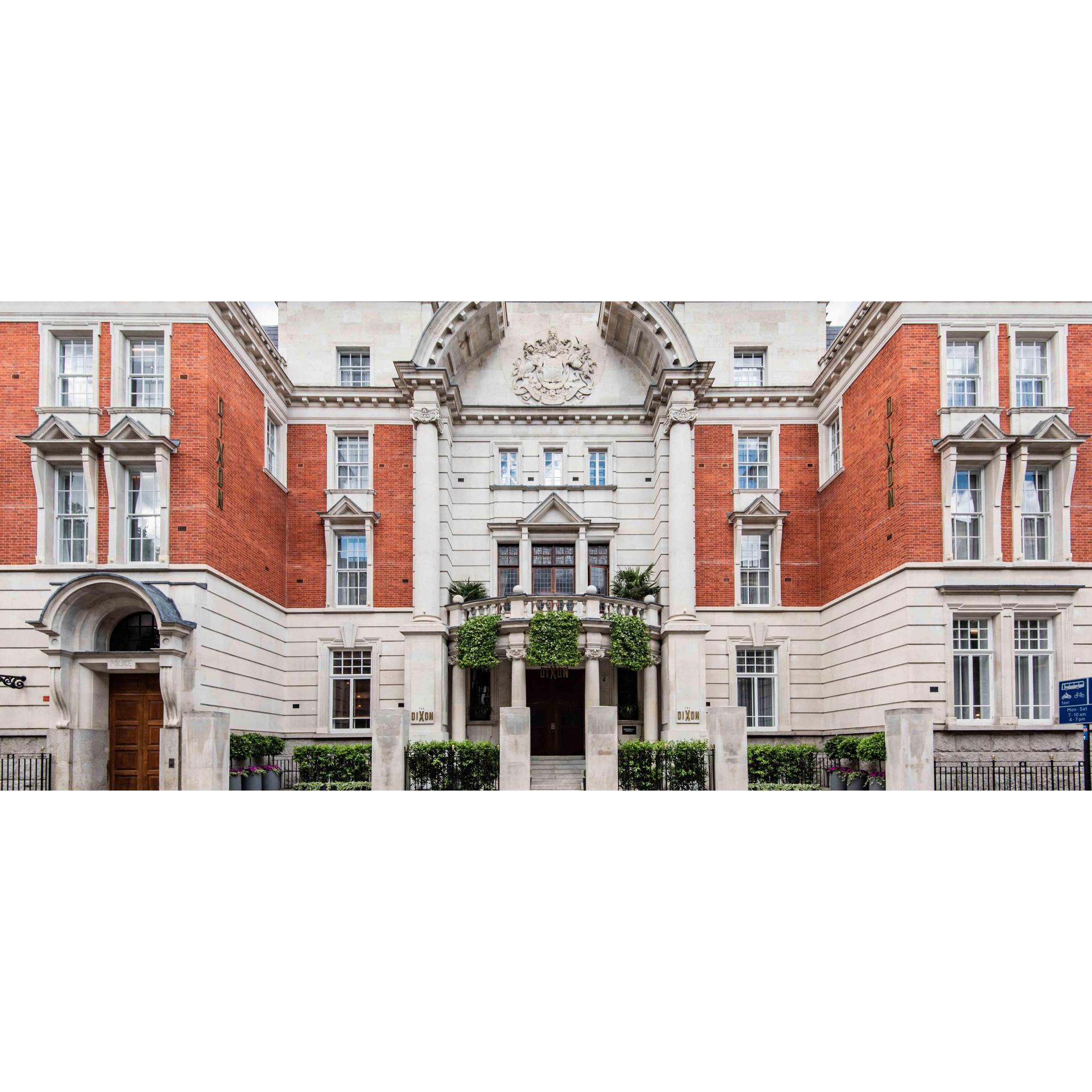 Lema has designed the bespoke furniture for the 193 rooms, of which 10 suites, of the brand The Dixon, the hotel in the South Bank, one of London’s most cultural postcodes. Located in Tooley Street, The Dixon enjoys a strategic location a few steps away from Tower Bridge, Shakespeare’s Globe Theatre, the Tate Modern and the Bridge Theatre. Part of Marriott’s Autograph Collection, which encases 160 independent hotels characterised by strong history and personality all over the world, The Dixon is named after John Dixon Butler, famous and mysterious architect from the 19th century, who in 1905 designed this Edwardian masterpiece which was originally the Tower Bridge Magistrates’ Court. The building, which previously also housed a police quarter and a prison, is Grade listed. The Dominvs Group, a hotel, real estate and private equity family-owned business, acquired it in 2014. The whole building has been fully restored, conserving key details and highlighting its Edwardian heritage, such as the large windows and the façade, which are original features. The rooms and the communal areas are rich with details and artworks inspired by the history of SE1: the old prison cells’ keys have been restored, the benches inscribed by the prisoners awaiting their verdict have been positioned in the lifts whilst the original handcuffs have been inserted in the awe-inspiring chandelier that dominates the main staircase. The architectural redevelopment was led by Twenty2Degrees, which gave life to a refined project of interiors able to unite classical and modern elements. Lema has looked after the designing, creation and installation of all the wardrobes, boiserie, beds, TV units, minibars in the rooms, including the doors and the bathroom furnishings, working in close contact with the developer and Twenty2Degrees in every phase of the project’s development.