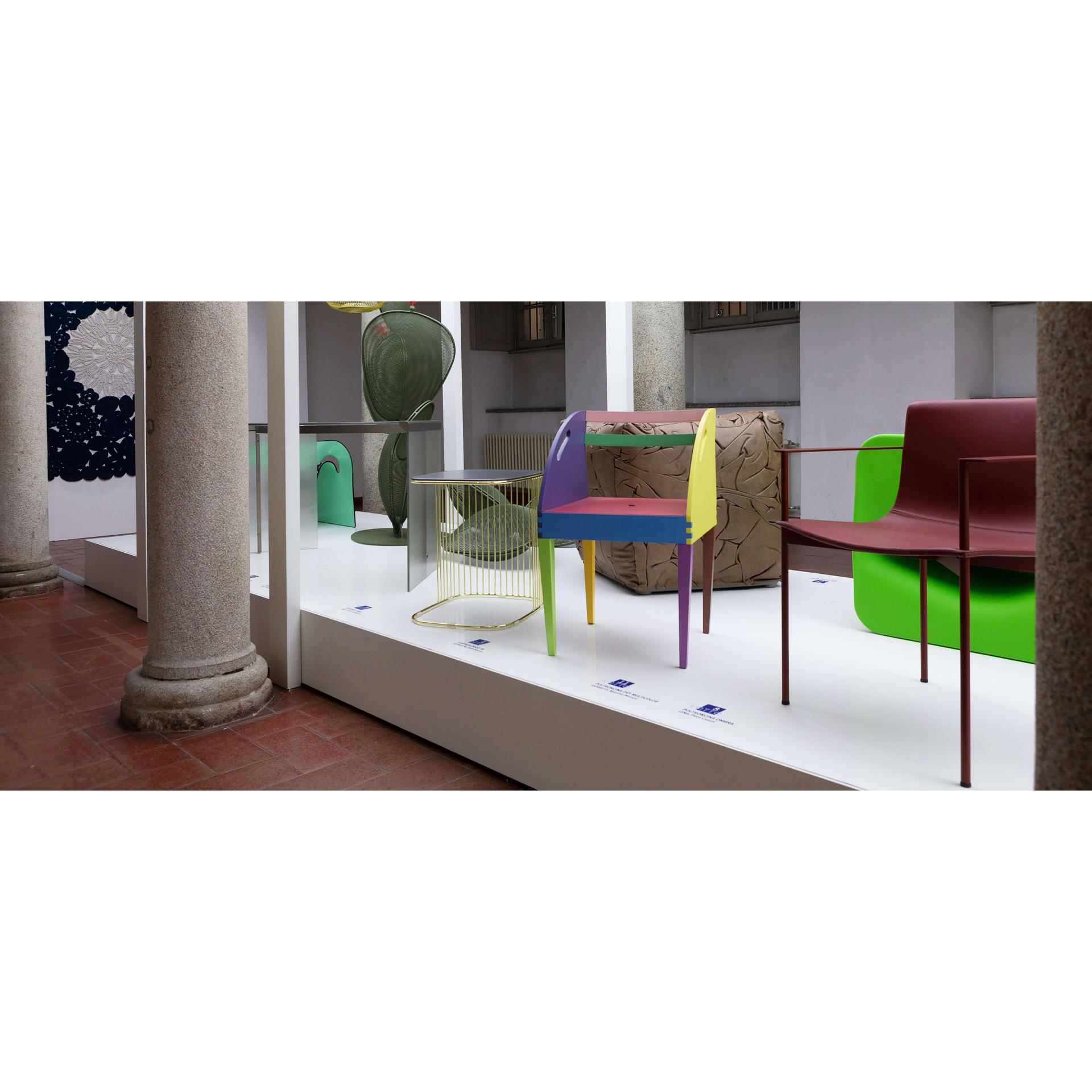 Lema takes part in the charity auction "Leave DeSign" organized by RFK Human Rights Italia and conducted by Christie's, which this year will involve the excellence of Made in Italy design.

The special edition of the Ombra armchair, designed by Piero Lissoni, is on display at Christie's, together with the other works on the auction, in via Clerici 5, Milan, until 30 September on the occasion of the preview of the lots, to be then auctioned on November 19, at the IBM Studios in Piazza Gae Aulenti, during the RFK Human Rights Italia Gala & Award 2021.

Chair and armchair, Ombra represents the quintessence of Lema's discretion and Piero Lissoni's rigorous line. Rarefied in its finely designed architecture: the lines that outline the metal structure, light to the eye but solid in function, support the shell, which without continuity accommodates the seat and backrest.

The special edition, presented at the Supersalone, has a metal frame and a leather shell, both in red. Ombra is the result of in-depth research into forms and materials, typical of Lema's industrial character, which has enabled the development of a chair capable of combining great stylistic refinement with a balanced quality and price ratio.